What You Should Know About Dental X-Rays 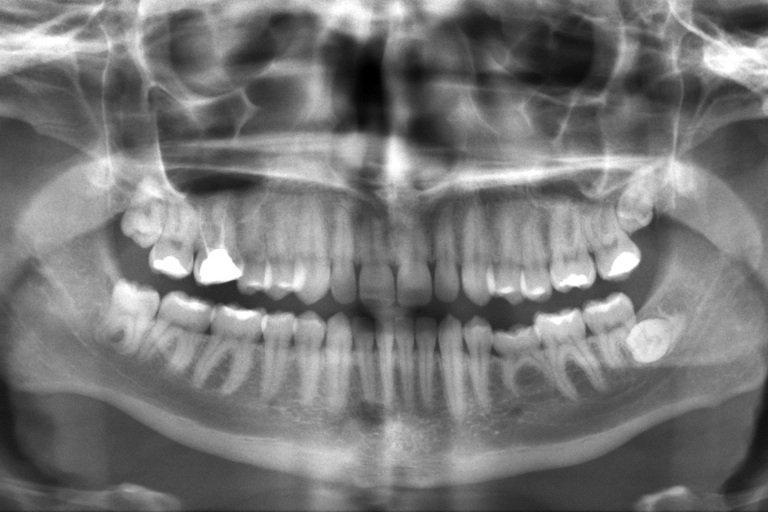 X-rays diagnose problems in the oral cavity that cannot be seen with just a clinical examination. These include cavities in between the teeth, bone loss around the teeth, poorly fitting dental restorations (crowns, bridges), pathology in the jaw bone, and infections in the jaw bone or teeth. The frequency of dental x-rays is patient-specific and depends on one's current oral health, age, risk for disease, and any signs or symptoms of disease in the oral cavity.

Radiation exposure from dental x-rays represents a minor contribution to a person's total radiation exposure yearly. The National Council on Radiation Protection and Measurements (NCRP) has estimated that half of the average
radiation dose from all sources in the United States comes from natural sources(soil, the sun, food) and half is from man-made sources (planes, cell phones, cigarettes, medical/dental x-rays). Did you know that the longer the plane ride the more radiation you're exposed to? To ease your fear of dental x-rays here are some facts you need to know:

A set of 4 dental bitewing x-rays (check-up x-rays usually taken once a year) emits about 0.005mSv (millisieverts) of radiation which is less than the average daily dose of radiation in everyday life (about 0.01 mSv). This is also less than the amount of radiation you are exposed to when spending a day at the Grand Canyon.

A single dental x-ray (periapical) emits about the same amount of radiation as eating one banana.

A dental panoramic x-day emits the same amount of radiation you are exposed
to naturally during a day.

Lead aprons are worn by the patient during x-rays to prevent scatter radiation from reaching radiosensitive organs, such as the thyroid gland and reproductive organs. Although scatter radiation is extremely low from dental x-rays, the lead apron insures that you are receiving the lowest dose possible.

Digital x-rays require much less radiation to capture an image than the traditional film x-rays that were used in the past.

The tiny amount of radiation exposure during dental x-rays far outweighs the risks of failing to detect dental cavities, pathology, and oral disease when x-rays are not taken. 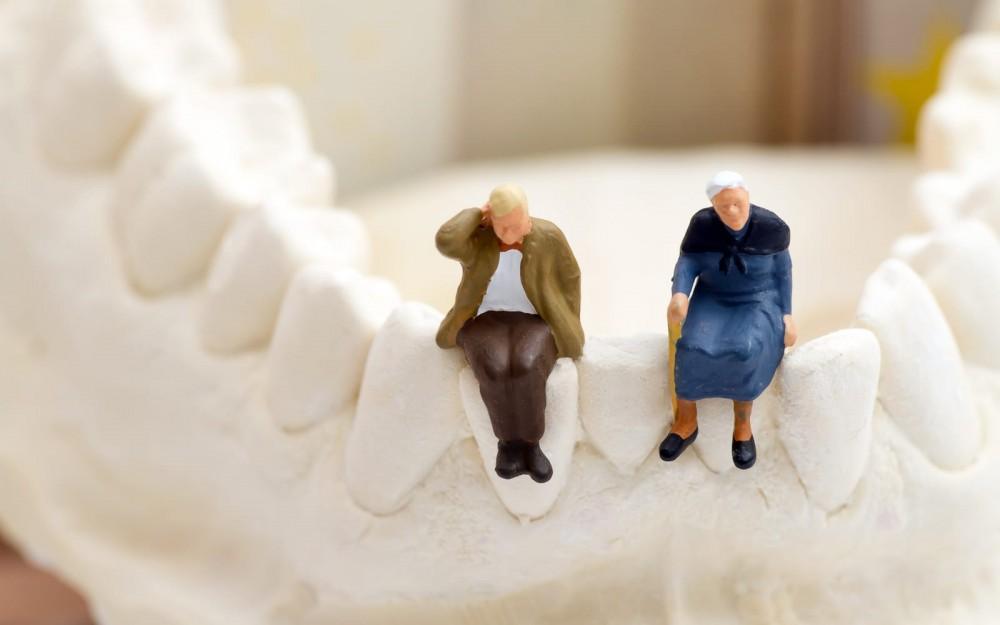 At Metropolitan Dental Care we join the fight to combat Alzheimer's and this month of June, we support the Alzheimer's Association's - Alzheimer's and Brain Awareness Month. "In 2020 as many as 5.8 million Americans were living with Alzheimer's disease" (M 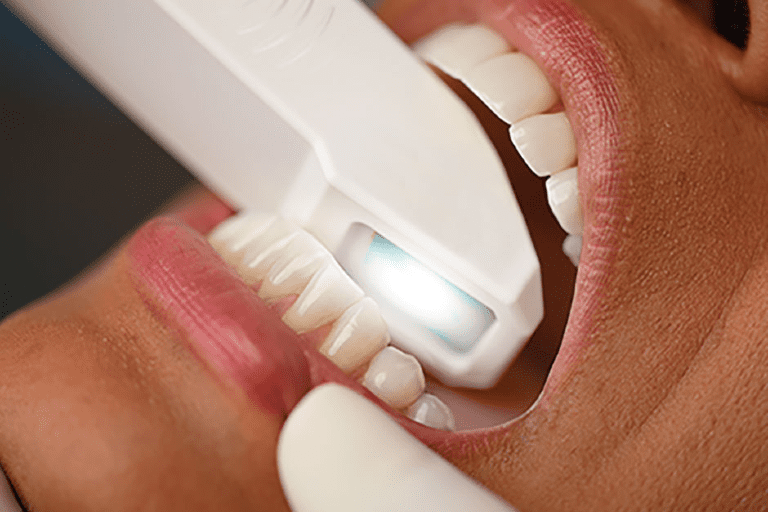 Here at Metropolitan Dental Care we use an iTero digital scanner. This scanner is one of the latest advances in digital dentistry that allows us to provide innovative digital dentistry which incorporates the use of computer-aided design and computer aided 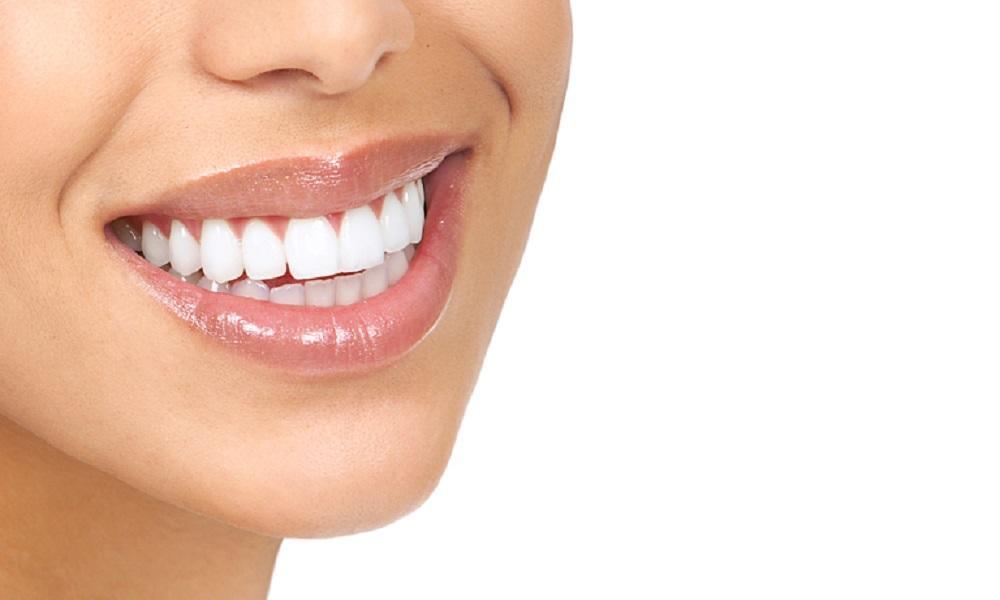 Behind the mask there is a smile waiting to greet you! Are you feeling like your teeth are stained or looking more yellow? Here at Metropolitan Dental Care we provide patients who would like to whiten their teeth with the following 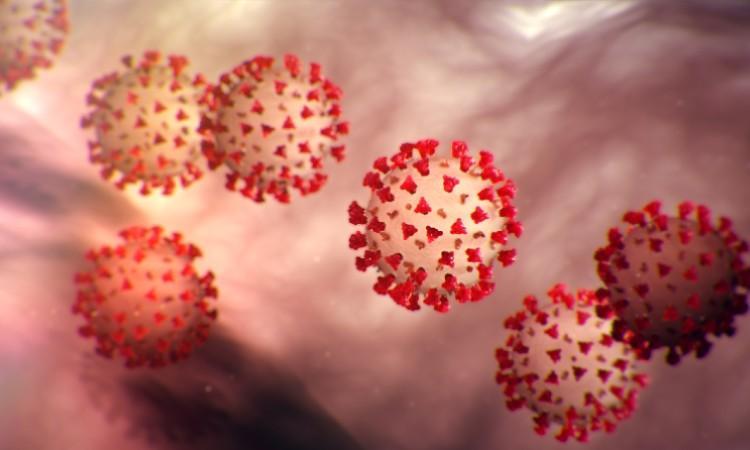 Is it Safe to Visit the Dentist During the COVID-19 Pandemic?

Many patients have wondered whether they should continue routine dental care amidst a global pandemic of an airborne virus. This is a legitimate concern given that the dental office is one of the few places where you are required to remove your face mask. 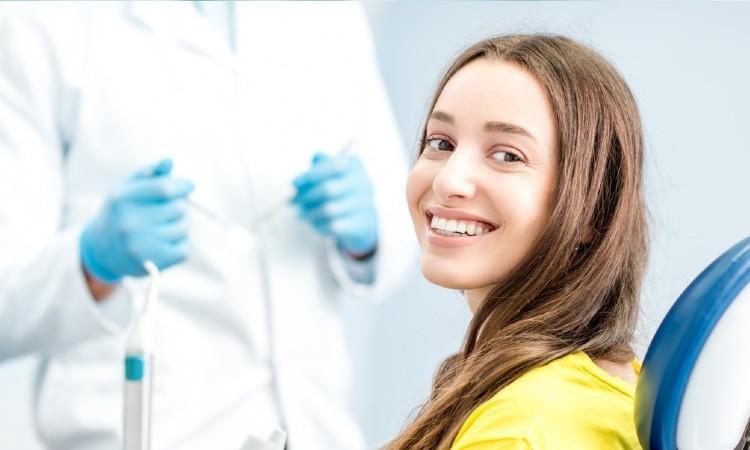 As vaccine rollout continues throughout NYC with almost six million doses being administered in NYC facilities patients are returning to the city for dental and medical appointments.